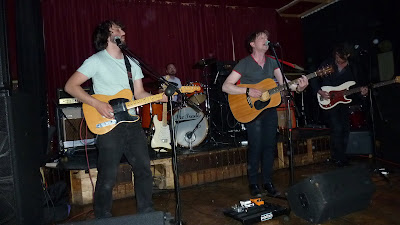 A brilliant night of intimate music from two fantastic bands at the Library in Leeds. 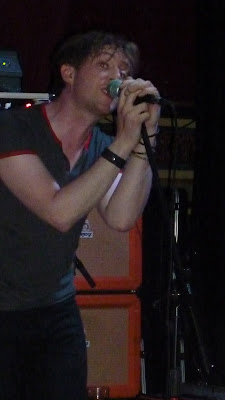 underpinning voice harmonies and the fluting lyrical quality of
Nigel's voice rousing and entrhalling the Library audience. Here is a band not to be missed!!

The Foxes have a new Ep out click the banner below to visit their web site. 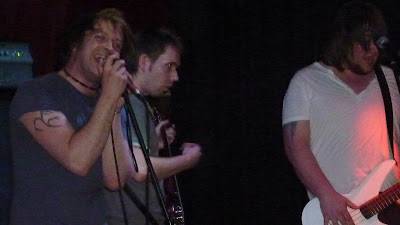 werful throaty vocals and full on indie rock which powered out and delighted those present.

The Trade are five young musicians hailing from the sleepy Scottish town of Forfar, who pride themselves on their stomping anthems that are 'fighting to get out'. 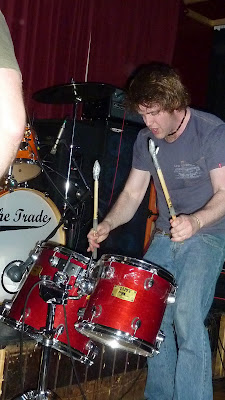 Having been together since 2008 they have established themselves quickly in the Scottish music scene and with extensive gigging they have fine tuned their music.

Their sound is not to be missed this live performance had energy and fire that remained with me long after the gig had ended.


The Trade have a new single 'Fight Club'